The UCSB Library collection includes thousands of books, journals, visual, and audio materials on the Middle East. The combined UC collection is even larger and is one of the best collections in the world.

One of the major problems in locating materials on Middle East-related topics is how to "spell" names and terms or whether they should be searched in English translation. Terms from Middle Eastern languages often have variant transliterations in English. For example, shari'ah or shari'a or sharia or shari'at; muslim or moslem; Ghaddafi, Kaddafi, Qazzafi, Qadhdhāfī.; and so on! Most often Middle Eastern names appear in a form which transliterates into the Roman alphabet (the one we use for English) the letters written in a non-roman alphabet (such as Arabic or Hebrew). Library catalogs in North America and Great Britain use a standardized scheme for transliteration. So when searching OPACS or WorldCat for names and terms from Middle Eastern languages you will need to refer to this scheme. However, databases do not follow a standard scheme. Each one determines its own, plus a variety of schemes will appear in those databases which index journals because the journals have their own schemes. In this case, to be comprehensive, search all the forms you are aware of because any of these forms could appear in a book title, article, or note. See the TRANSLITERATION tab for further information.

If you find you need to get yourself focused, are working in a new area, or need to see topics and issues associated with particular areas, there are several good works which will help you get a good overview and gain some familiarity with the particular area.

Please note that a few of the of the Cambridge University Press titles are available electronically though Cambridge Core. 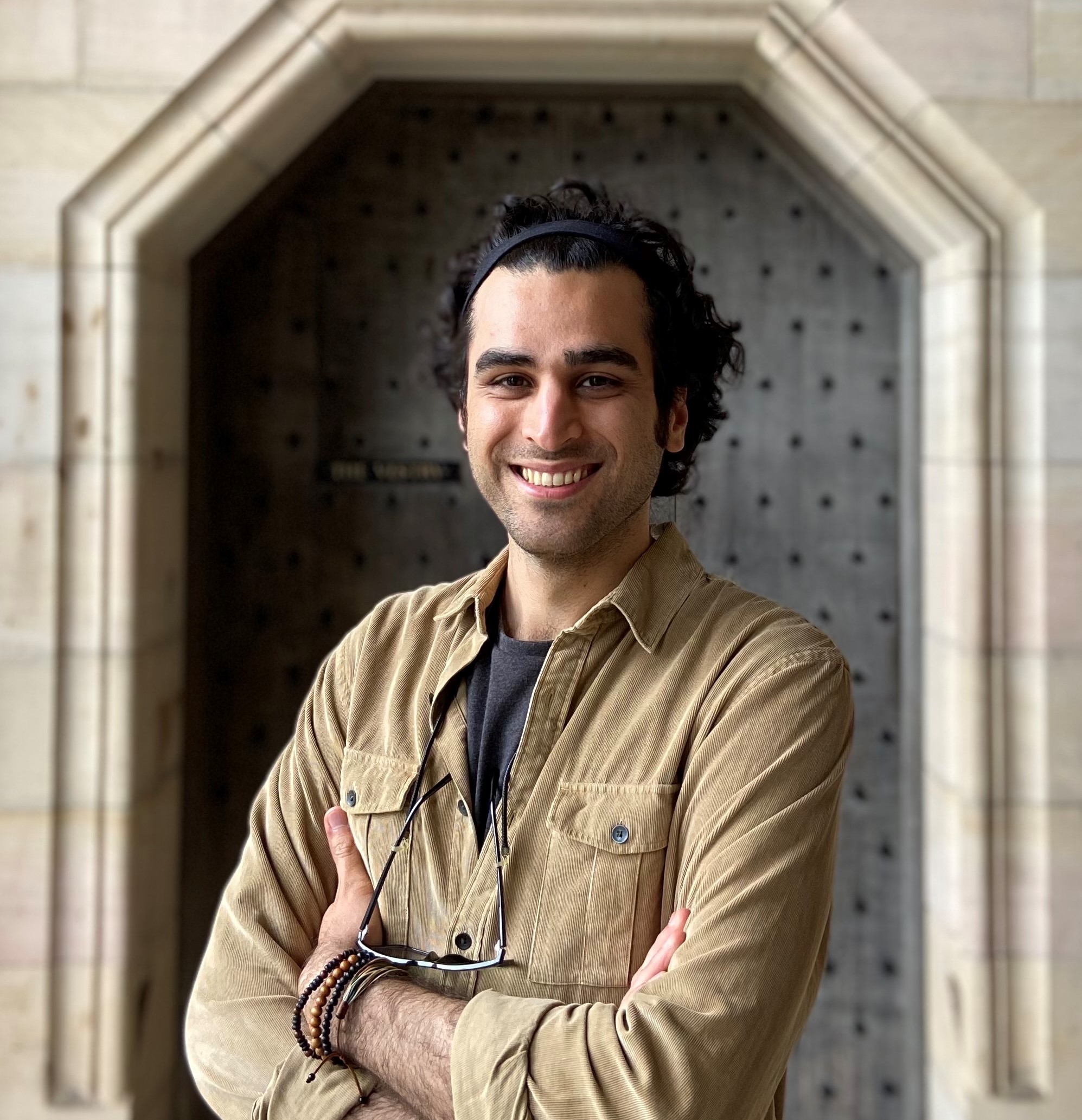 Please e-mail for the zoom link.

If those times don't work email me to set up a meeting!