Transliteration is the process of writing in a language using a different alphabet.  It differs from translation in that you preserve the pronunciation of the words, rather than expressing the meaning of the words in a different language.  For example, the Russian phrase «Я говорю по-русски» would be translitered "Ia govoriu po-russki" (or in some systems, "Ya govoryu po-russki").  The translation of this phrase would be "I speak Russian".

Transliteration is important when trying to find Russian-language books in western libraries.  It is also handy for communicating in Russian when you do not have the ability to type in Cyrillic.

Often the best way to access a specific book written in Russian or other non-Latin alphabets in the library catalog is to search using a transliterated (or romanized) form of the title.  This is because the records for books acquired before 2005 do not have Cyrillic script in the records.  Therefore, searching using transliteration is the only way to find all versions of a book that we own.

There are several transliteration schemes available, but all libraries in the United States follow those established by the Library of Congress and the American Library Association.

Follow the links at below to find the appropriate language table for your language.

Example of Transliteration vs. Translation 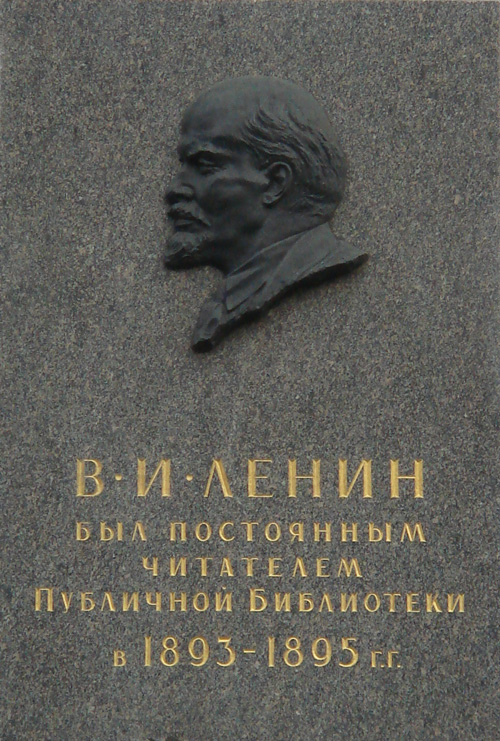 Links to the transliteration tables for Slavic languages materials used by the UCSB and other UC libraries.

Other languages in cyrillic script or from former Soviet Republics: