Browse the lists linked below to find films related to Russia, the Slavic world, and the former Soviet Union in the UCSB Library.

Films in the lists are on DVD and are shelved in the Media Collection, second floor Ocean Side.

Do not try taking names of people, films, awards, etc. from English sources and transliterating them back into Russian. Find sources in Russian that have this information and use that.

If it is an English-language film, start in the English-language Wikipedia.  Look up the film title in English.  Next, look through the "Languages" list (at left in the regular version, at the bottom in the mobile version) until you see "Русский".  Click on that link and it will take you to the equivalent article in the Russian version of Wikipedia.  The title shown on that page will be the title that was used for the release in Russia.

If you are starting with a Russian film title, start in the Russian Wikipedia.  Look up the film in Russian, and then look for the "English" link in the language list. 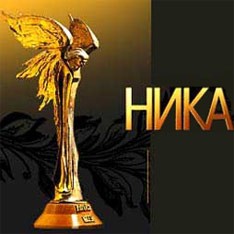