Subject guide for chemistry and biochemistry

What are Chemistry and Biochemistry?

Chemistry - "The branch of science concerned with the substances of which matter is composed, the investigation of their properties and reactions, and the use of such reactions to form new substances." - Oxford English Dictionary

Biochemistry - "The science dealing with the substances present in living organisms and with their relation to each other and to the life of the organism." - Oxford English Dictionary

Here are some links to entertaining and instructive sites based on the Periodic Table of Elements. 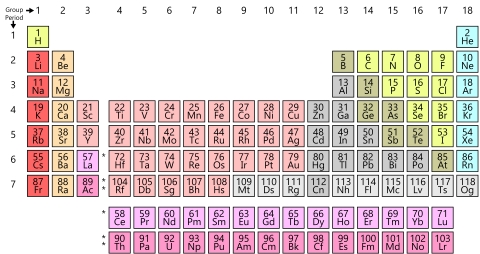 Periodic Table of the Elements, as of January 2019

2019 was the 150th Anniversary of Dmitri Mendeleev's publication of the first periodic table. 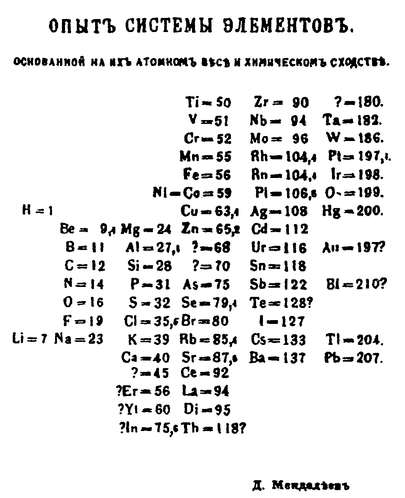 The above is a later version created by D. Mendeleev for a textbook.

2019 was declared the International Year of the Periodic Table by UNESCO.

BONUS 2: Periodic Table of Videos talking aobut each element, from the University of Nottingham

BONUS 3: Video animation of 300 years of discovery of the elements by Jamie Gallagher

This guide will direct you to the best sources for doing library research in Chemistry and Biochemistry.