UCSB Reads 2021 is over. To suggest a title for future UCSB Reads, email your suggestion to UCSBReads@library.ucsb.edu.

The UC Santa Barbara Library and the Office of the Executive Vice Chancellor are pleased to announce the selection of the 2021 UCSB Reads book, When They Call You a Terrorist: A Black Lives Matter Memoir by Patrisse Cullors and asha bandele.

Now in its 15th year, UCSB Reads continues to bring the campus and Santa Barbara communities together to read a common book that explores compelling issues of our time.

The 2021 selection, When They Call You a Terrorist, is a powerful memoir by the co-founder of the Black Lives Matter movement, which began in 2013 after the acquittal of the man who fatally shot Trayvon Martin, an unarmed 17-year-old high school student. The memoir describes Patrisse Cullors' experience as a Black, queer woman in the United States, who was raised in Los Angeles by a single mother. She recounts her experiences with racism in the criminal justice system, as well as the origins of the movement for racial justice that inspired an unprecedented number of protests across the country after the death of George Floyd.

The book powerfully demonstrates the connection between history, lived experience, and the necessity for present-day activism. It provides an intersectional analysis of the Black Lives Matter movement that will stimulate timely and important discussions with students, faculty, and the Santa Barbara community.

From January through May, the Library will sponsor virtual talks, panel discussions, film screenings, book clubs, exhibitions, and other events to explore the book’s themes. On May 12, 2021, UCSB Reads will culminate with a free live virtual public lecture by Patrisse Cullors. Faculty are encouraged to incorporate When They Call You a Terrorist into their winter or spring courses. The Library will provide free electronic copies of the book to all students enrolled in these courses.

Released in 2018, When They Call You a Terrorist was an instant New York Times bestseller and has received many other accolades, including being named a New York Times Editor’s Pick, Library Journal’s Best Books of 2019, TIME Magazine's "Best Memoirs of 2018 So Far,” O, Oprah’s Magazine’s “10 Titles to Pick Up Now,” Politics & Current Events 2018 O.W.L. Book Awards Winner, and The Root Best of 2018.

If you wish to teach the book, participate in UCSB Reads programming, or support UCSB Reads 2021, please contact Alex Regan at UCSBReads@library.ucsb.edu. 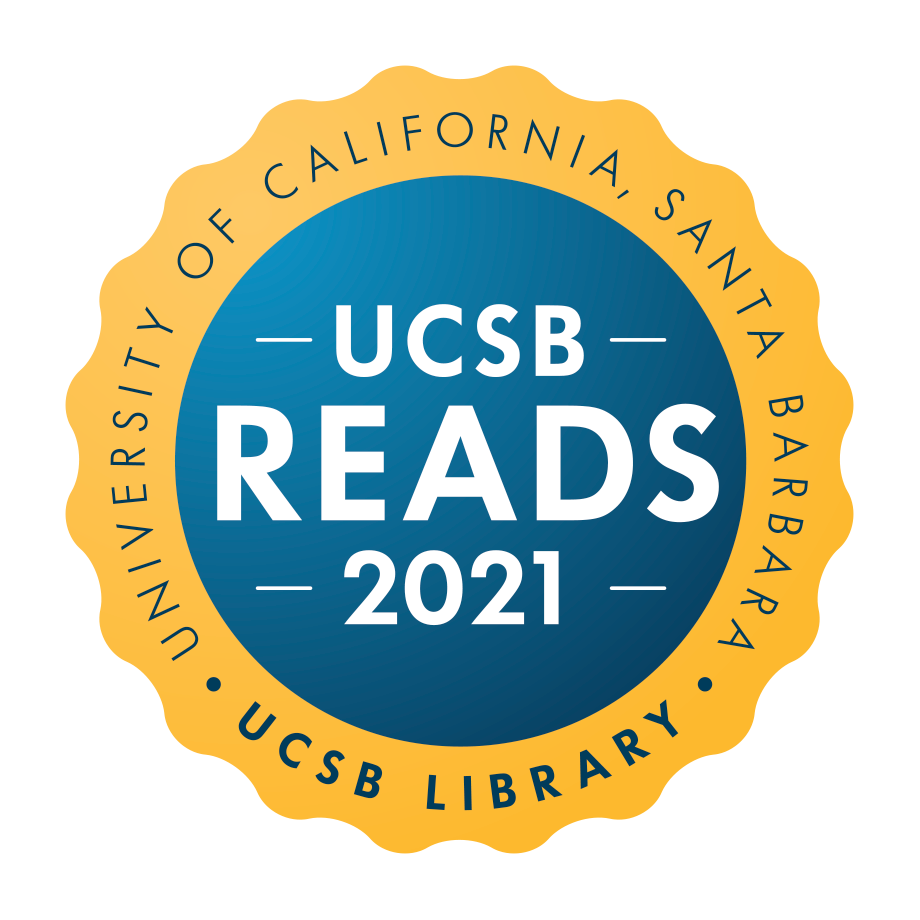 Click here to have information about upcoming UCSB Reads events delivered directly to your inbox.