UCSB Library resources on climate change are interdisciplinary and align with the academic programs, research, and scholarly work of the campus. 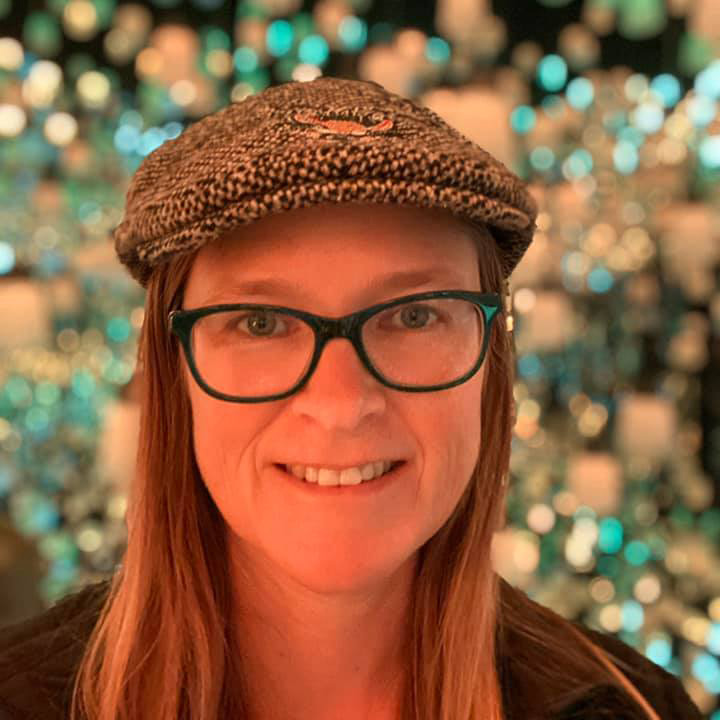 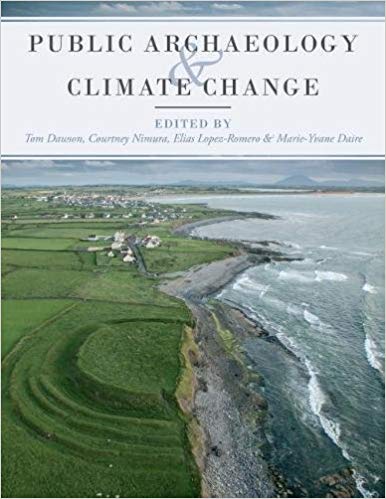 What is Climate Change?

"Climate change is the long-term alteration of temperature and normal weather patterns in a place. This could refer to a particular location or the planet as a whole. Climate change is currently occurring throughout the world as a result of global warming. Global warming is an increase in the planet’s overall temperature due to the burning of fossil fuels, such as natural gas, oil, and coal. Burning these materials releases certain gases into Earth’s atmosphere. These gases trap the heat from the Sun’s rays inside the atmosphere, causing Earth’s average temperature to rise." --National Geographic Society: Climate Change