Each of the sites listed below contains data suitable for re-analysis. Many of them include built-in visualizations or maps.  Datasets are either on topics directly related to Racial Justice, or would be especially relevant for such research. 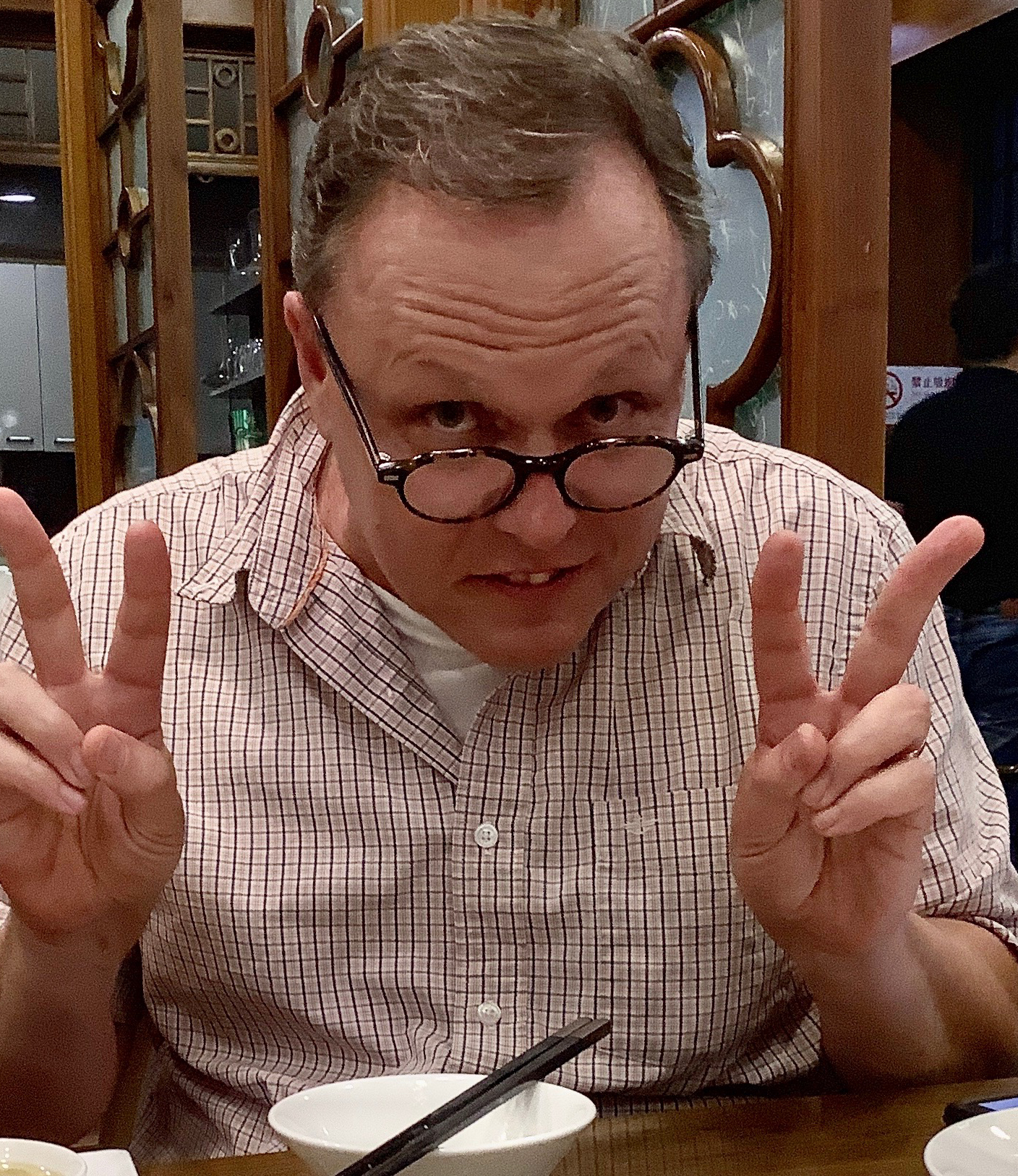