When you find an article you want but you don't see a direct link to it in the database, don't give up!  Click the UC-eLinks icon:

This will give you one or more links to the article if it is available online.  If not, you will need to see if the library has a print version.  To do this, search for the journal title in the library catalog by selecting "Journal title begins with" from the search menu.  Need help?  Ask a librarian!  See the box below.

Request an item directly from UC Library Search or a database (FASTEST service):

Want to renew your ILL items?

Find articles, citations, and more in these indexes and databases: 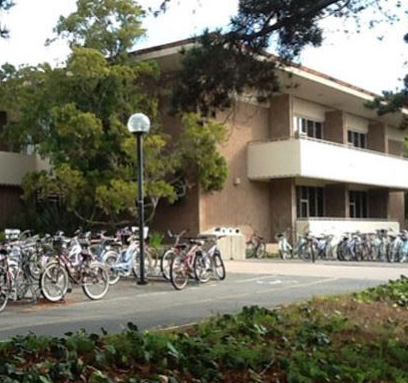 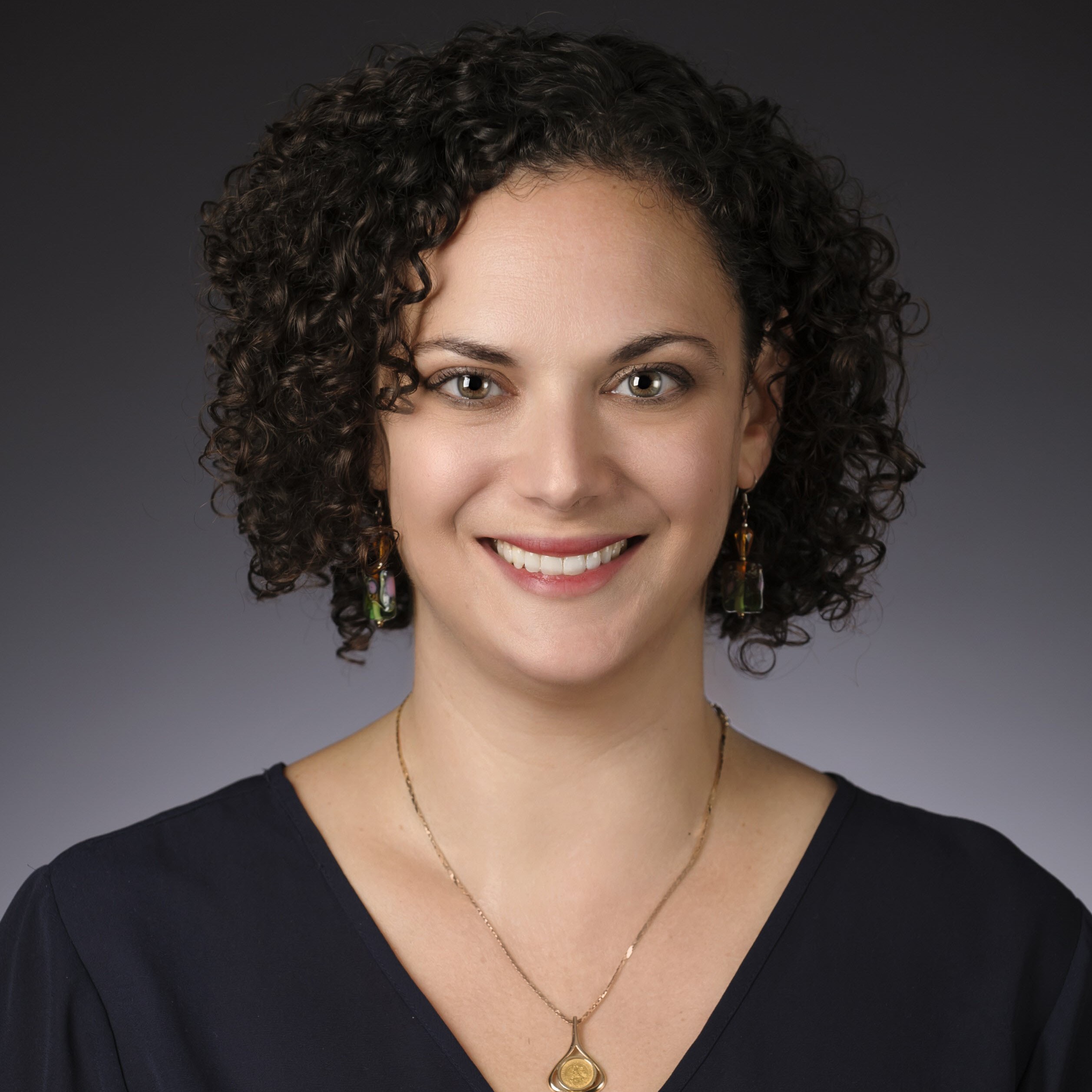 Found a promising citation for a journal article or book chapter?  Be sure to save the citation, since this will save you time later on.  Most databases allow you to save, print, and email citations, as well as export them to citation management software.