The Library Guide for Classics

This guide is intended to help you find research materials in Classical Studies as well as general information on the UCSB Library.  To get started, use the Classics Quick Links below.

Please let me know if you have any questions. 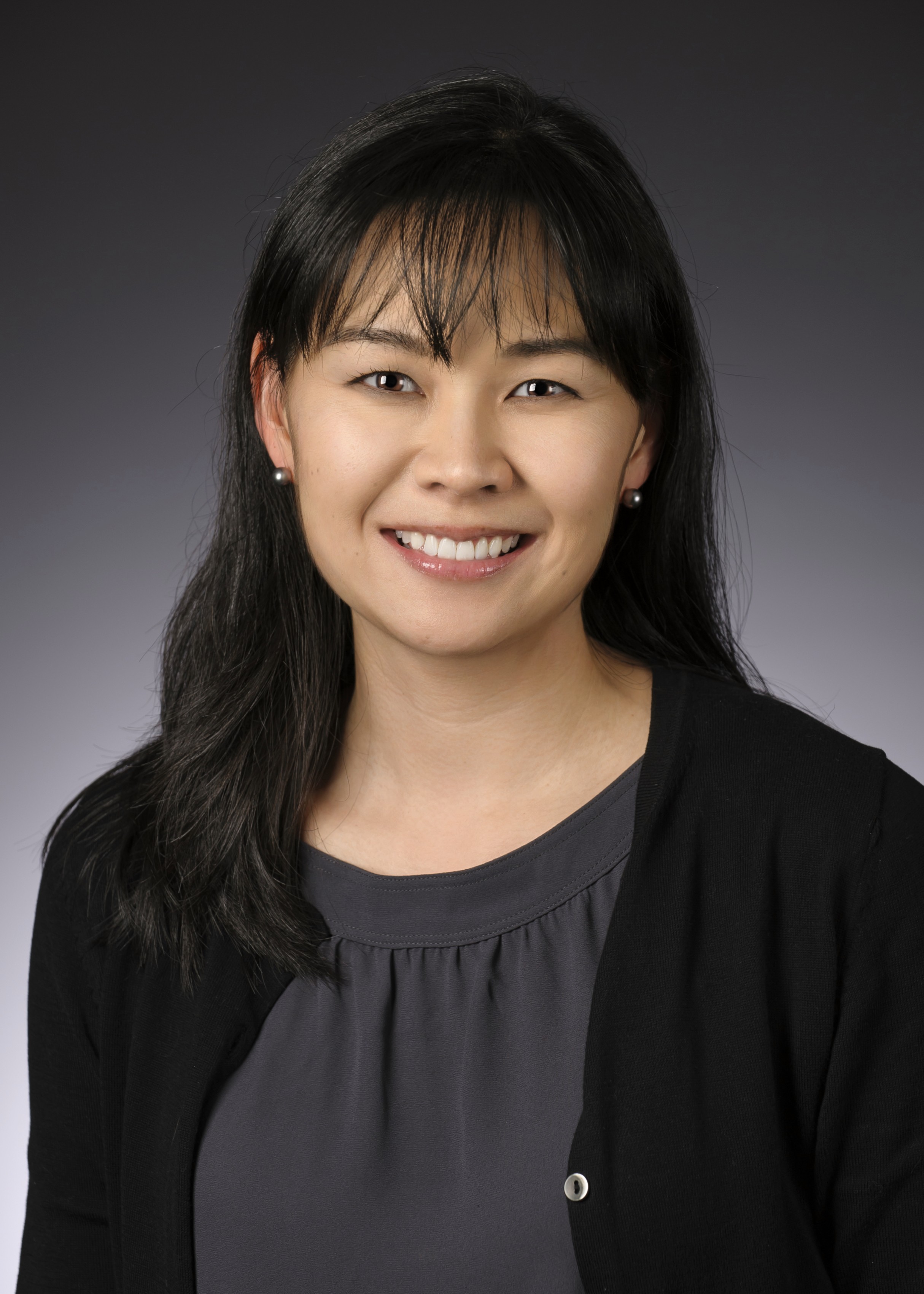