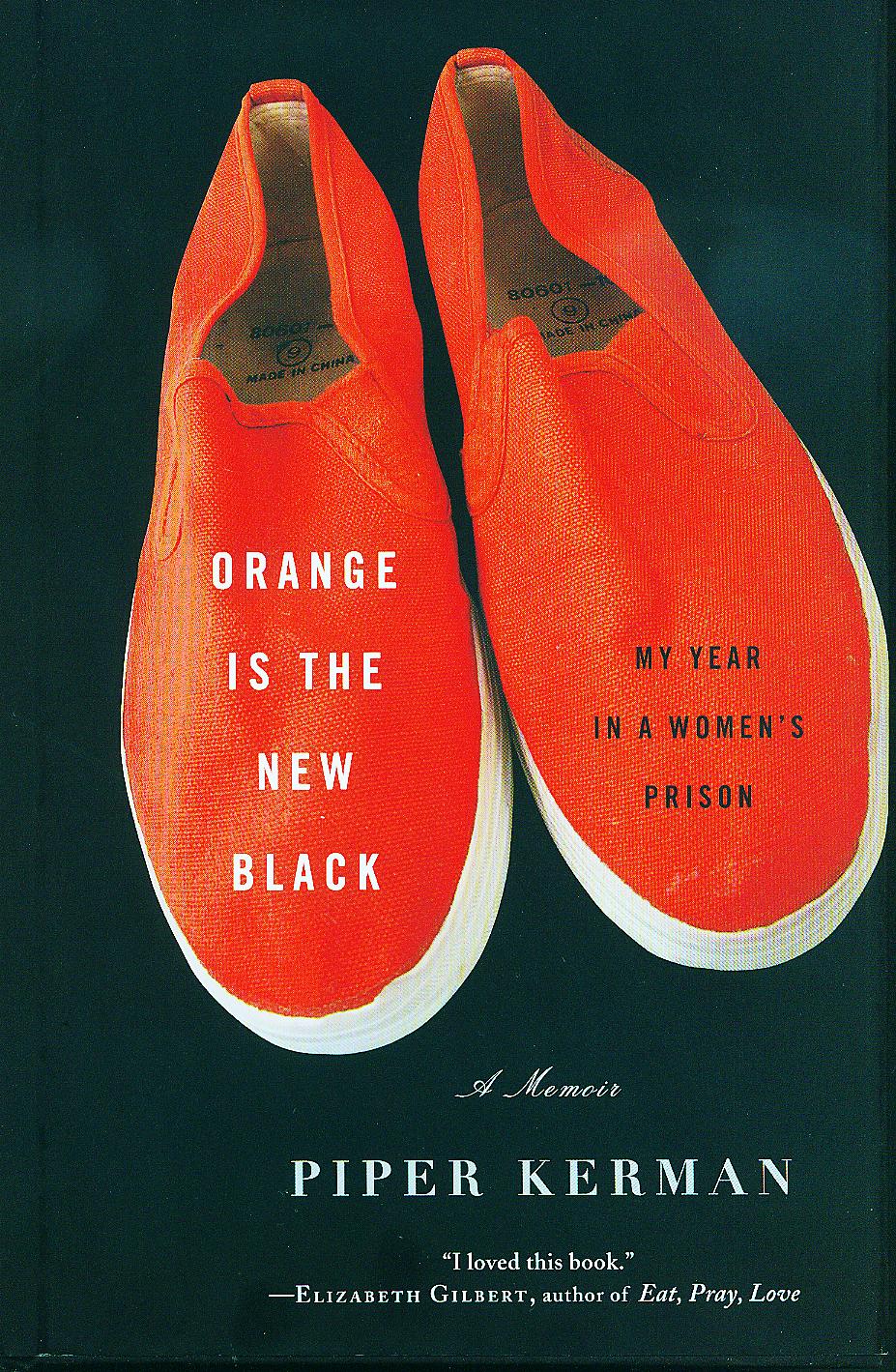 When federal agents knocked on her door with an indictment in hand, Piper Kerman barely resembled the reckless young woman she was shortly after graduating Smith College. Happily ensconced in a New York City apartment, with a promising career and an attentive boyfriend, Piper was forced to reckon with the consequences of her very brief, very careless dalliance in the world of drug trafficking.

Following a plea deal for her 10-year-old crime, Piper spent a year in the infamous women’s correctional facility in Danbury, Connecticut, which she found to be no “Club Fed.” In Orange Is the New Black: My Year in a Women’s Prison, Piper takes readers into B-Dorm, a community of colorful, eccentric, vividly drawn women. Their stories raise issues of friendship and family, mental illness, the odd cliques and codes of behavior, the role of religion, the uneasy relationship between prisoner and jailor, and the almost complete lack of guidance for life after prison.

Compelling, moving, and often hilarious, Orange Is the New Black sheds a unique light on life inside a women’s prison, by a Smith College graduate who did the crime and did the time.

Tune in to KCSB-FM 91.9 weekdays at noon to hear campus and community readers share excerpts from Orange Is the New Black. Also streaming at http://www.kcsb.org.

"[T}his book is impossible to put down because [Kerman] could be you. Or your best friend. Or your daughter." Los Angeles Times

"Part of what makes the book so readable is the fact that Kerman isn’t consumed with self-pity. Nor does she stress how different she was from the other inmates. In fact, she notes gleefully that there were certain improbable similarities between the privileged, all-female environment of a liberal arts college and that of a women’s prison." Columbia Journalism Review

"Writing a best-seller is not the usual way to do penance, but in [Kerman's] case the publication of the book has been accompanied by impassioned advocacy and action." The New York Review of Books

"Kerman discusses the larger truths about an ineffective penal system and the women who end up there." Newsweek

"Orange transcends the memoir genre's usual self-centeredness to explore how human beings can always surprise you. You'd expect bad behavior in prison. But it's the moments of joy, friendship and kindness that the author experienced that make Orange so moving and lovely." USA Today