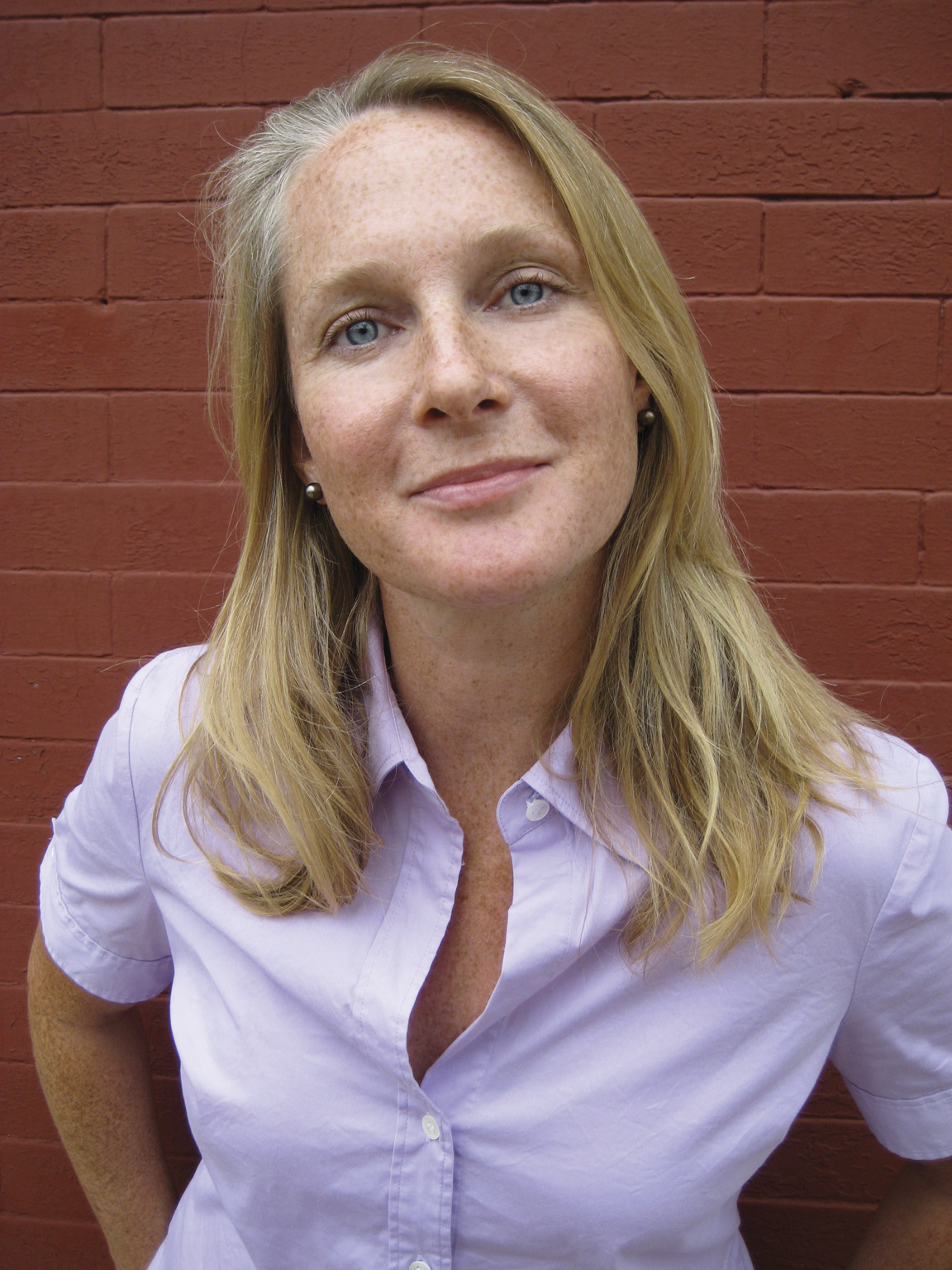 Author Piper Kerman works with Spitfire Strategies as a communications consultant for nonprofits, philanthropies, and other organizations working in the public interest. She is a frequent invited speaker to students of law, criminology, gender and women’s studies, sociology, and creative writing, and to groups that include the American Correctional Association’s Disproportionate Minority Confinement Task Force, federal probation officers, public defenders, justice reform advocates and volunteers, book clubs, and formerly and currently incarcerated people.

Piper serves on the board of the Women’s Prison Association, and she has been called as a witness by the U.S. Senate Judiciary Subcommittee on the Constitution, Civil Rights and Human Rights to testify on solitary confinement and women prisoners. She has spoken at the White House on re-entry and employment to help honor Champions of Change in the field. In 2014 Piper received the Justice Trailblazer Award from John Jay College’s Center on Media, Crime & Justice and the Constitutional Commentary Award from The Constitution Project.

Kerman's original website, thepipebomb.com, includes prison recipes (including one for her Prison Cheesecake), her Amazon reading wish list, and blog entries from when she was in prison.

TEDx, “We gotta get outta this place: Piper Kerman at TEDxMarionCorrectionSalon,” October 16, 2013

The Diane Rehm Show radio interview, “Piper Kerman on Her Story That Inspired the Netflix Series 'Orange Is the New Black,'” June 9, 2014