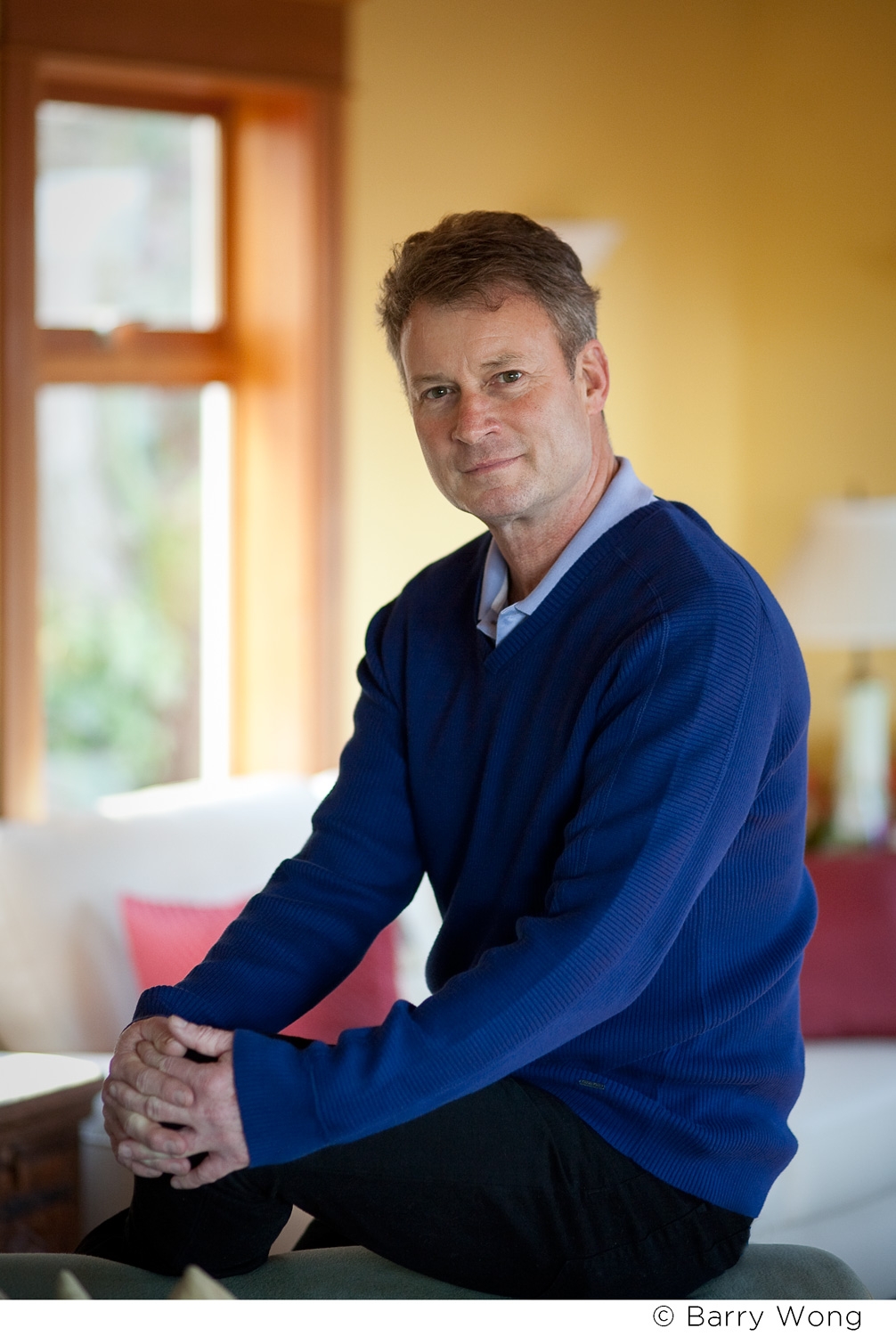 "Timothy Egan comes from a family of nine, from a mother who loved books and a father with the Irish gift of finding joy in small things.  He worked on a farm, in a factory, and at a fast-food outlet  while muddling through nearly seven on-and-off years of college.

He is the author of seven books. His nonfiction account of the Dust Bowl,  THE WORST HARD TIME,  won the 2006 National Book Award, considered one of the nation’s highest literary honors, and he was featured prominently in the 2012 Ken Burns film on the Dust Bowl.

A lifelong journalist, Mr. Egan now writes an online opinion column for The New York Times.  Prior to that,  Mr. Egan worked as a national correspondent for the Times, roaming the West.  As a Times correspondent, he shared a Pulitzer Prize in 2001 with a team of reporters for its series, “How Race is Lived in America.”

A graduate of the University of Washington, Mr. Egan also holds honorary doctorates  from Whitman College, Willamette University, Lewis and Clark College, and Western Washington University. A third-generation Westerner and father of two, Mr. Egan lives in Seattle, which honored him once with the Keys to the City – alas, no exemption from parking tickets."