A guide to locating Statutes, Codes, and Regulations at UCSB Library.

The United States Statutes at Large (Statutes at Large) is the official compilation of all public and private laws and resolutions passed by Congress, listed in order by date of enactment.

It can be found at UCSB Library in print, and online through the Government Publishing Office website.

Public and private laws are also known as slip laws. A slip law is an official publication of the law and is competent evidence admissible in all state and Federal courts and tribunals of the United States. Public laws affect society as a whole, while private laws affect an individual, family, or small group.

After the President signs a bill into law, it is delivered to the Office of the Federal Register (OFR), National Archives and Records Administration (NARA) where it is assigned a law number, legal statutory citation (public laws only), and prepared for publication as a slip law. Private laws receive their legal statutory citations when they are published in the United States Statutes at Large.

Prior to publication as a slip law, OFR also prepares marginal notes and citations for each law, and a legislative history for public laws only. Until the slip law is published, through the U.S. Government Publishing Office (GPO), the text of the law can be found by accessing the enrolled version of the bill.

Public and Private Laws are available online from GPO.

California Statutes are the Chaptered Bills. A bill is "chaptered" by the Secretary of State after it has passed through both houses of the Legislature and has been signed by the Governor or becomes law without the Governor's signature. 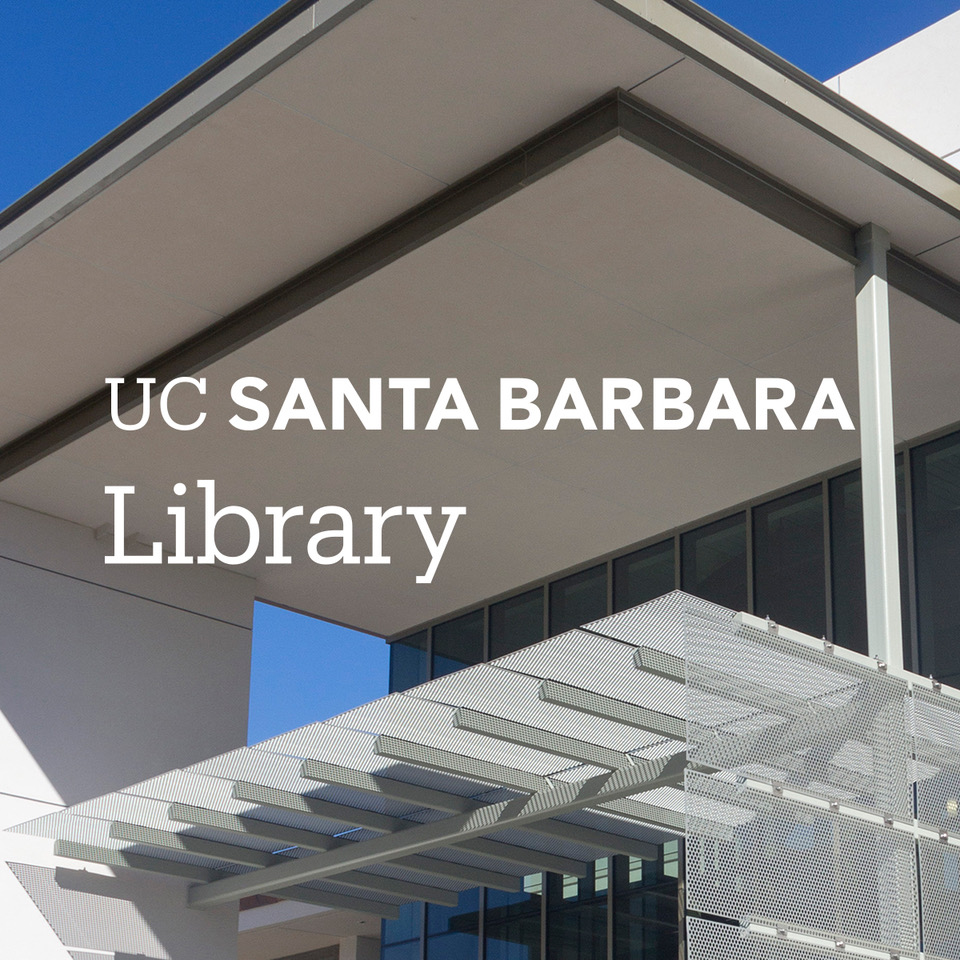