A guide to locating declassified documents at UCSB Library.

Documents may be classified for many reasons - issues of national security or privacy. A popular misconception is that when a document is declassified, it is somehow systematically made available to the public, for example, distributed to depository libraries. This is most often not the case. Exceptions to this might be:

(Information on this guide has been adapted from guide prepared by Andrea Sevetson, UC Berkeley Library.)

Executive Order 12968 prescribes a uniform system for classifying, safeguarding, and declassifying national security information. Title 36, Section 1220-1290 of the Code of Federal Regulations provides detailed information on the National Archives declassification procedures: generally, the Records Declassification Division of the National Archives systematically reviews security-classified documents after they reach 25 years of age. A notable exception to the 25-year rule are the Census records. For privacy reasons, the Census has a 72 year declassification rule. The U.S. House of Representatives has used a 50 year declassification rule. After the records are reviewed most are open for the public to use.

A review of security classification is in the Report of the Commission on Protecting and Reducing Government Secrecy. Specific information on classification may be found in Part II of the report. This report provides an excellent overview of the scope of classified documents, and which agencies are not complying with the Executive Order. Chapter III, pg 56 states that:

"The FOIA (Freedom of Information Act) originally was intended to serve primarily as a means of access to individual, relatively current records of the Government, not to large numbers of decades-old records of permanent historic value. However, due in part to the failure of agencies over the years to implement executive order provisions for regular release of records that no longer need protection, the FOIA by default became (along with the mandatory declassification review under executive orders) one of the few means available to the public to get access to these materials."

In addition, in October 2001 Attorney General John Ashcroft issued a memorandum for heads of all federal departments and agencies that established a new "sound legal basis" standard governing the Department of Justice's decisions on whether to defend agency actions under the FOIA when they are challenged in court. This differs from the "foreseeable harm" standard that was employed under the predecessor memorandum (Janet Reno: 1993). This memorandum may affect the amount of information that will be exempted from FOIA in the future. 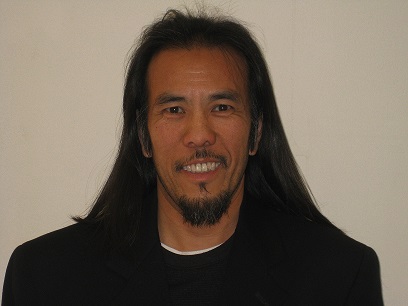