"Just Mercy: A Story of Justice and Redemption" by Bryan Stevenson 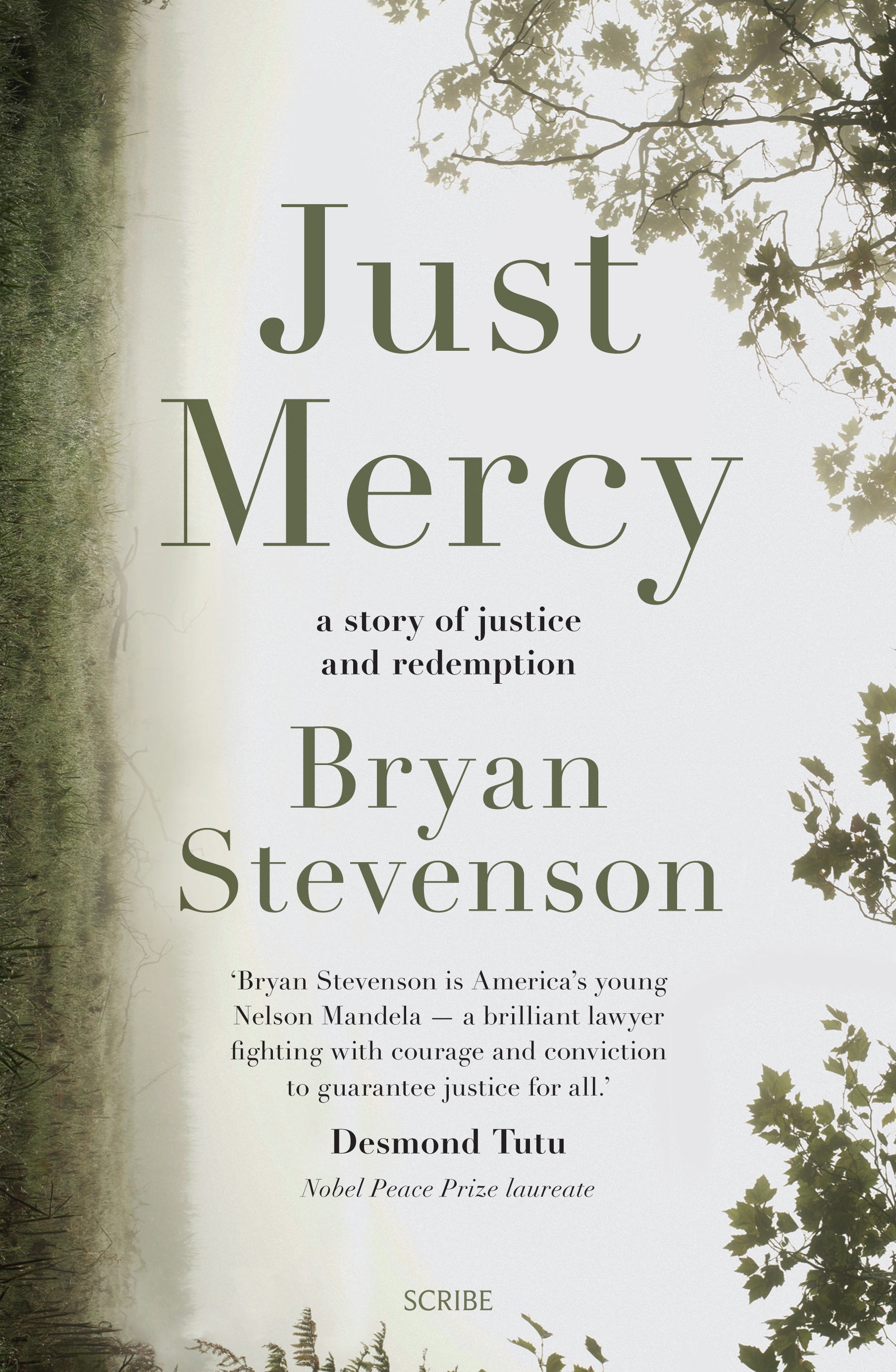 Bryan Stevenson was a young lawyer when he founded the Equal Justice Initiative, a legal practice dedicated to defending those most desperate and in need: the poor, the wrongly condemned, and women and children trapped in the farthest reaches of our criminal justice system. One of his first cases was that of Walter McMillian, a young man who was sentenced to die for a notorious murder he insisted he didn’t commit. The case drew Bryan into a tangle of conspiracy, political machinations, and legal brinksmanship — and transformed his understanding of mercy and justice forever.

Just Mercy is at once an unforgettable account of an idealistic, gifted young lawyer’s coming of age, a moving window into the lives of those he has defended, and an inspiring argument for compassion in the pursuit of justice.

Just Mercy has received numerous honors, including the 2015 Andrew Carnegie Medal for Excellence in Nonfiction, the 2015 Dayton Literary Peace Prize for Nonfiction, and the 2015 NAACP Image Award for Outstanding Literary Work of Nonfiction. Time magazine named the book one of the Top 10 nonfiction titles of 2014. Actor Michael B. Jordan will star in a film adaptation of the memoir.

"Stevenson is not only a great lawyer, he’s also a gifted writer and storyteller." Washington Post

"[Y]ou don’t have to read too long to start cheering for this man. Against tremendous odds, Stevenson has worked to free scores of people from wrongful or excessive punishment. ... And, as it happens, the book extols not his nobility but that of the cause, and reads like a call to action for all that remains to be done." The New York Times Book Review

"Just Mercy is every bit as moving as To Kill a Mockingbird, and in some ways more so. Although it reads like a novel, it’s a true story and, in that sense, is infinitely more troubling." The New York Review of Books

“Bryan Stevenson is America’s young Nelson Mandela, a brilliant lawyer fighting with courage and conviction to guarantee justice for all. Just Mercy should be read by people of conscience in every civilized country in the world to discover what happens when revenge and retribution replace justice and mercy. It is as gripping to read as any legal thriller, and what hangs in the balance is nothing less than the soul of a great nation.” Desmond Tutu, Nobel Peace Prize Laureate

"Stevenson ... is taking on the incompetence, inequities, and the simple, confounded clumsiness of an overworked system that grinds up too many people and delivers far too little of what it's supposed to deliver, both to the people caught up in it, and to the country that takes such unwarranted pride in it. Stevenson, for a while, anyway, justifies that pride." Esquire

"Just Mercy is as deeply moving, poignant and powerful a book as has been, and maybe ever can be, written about the death penalty, and the failures of the administration of criminal justice." Financial Times