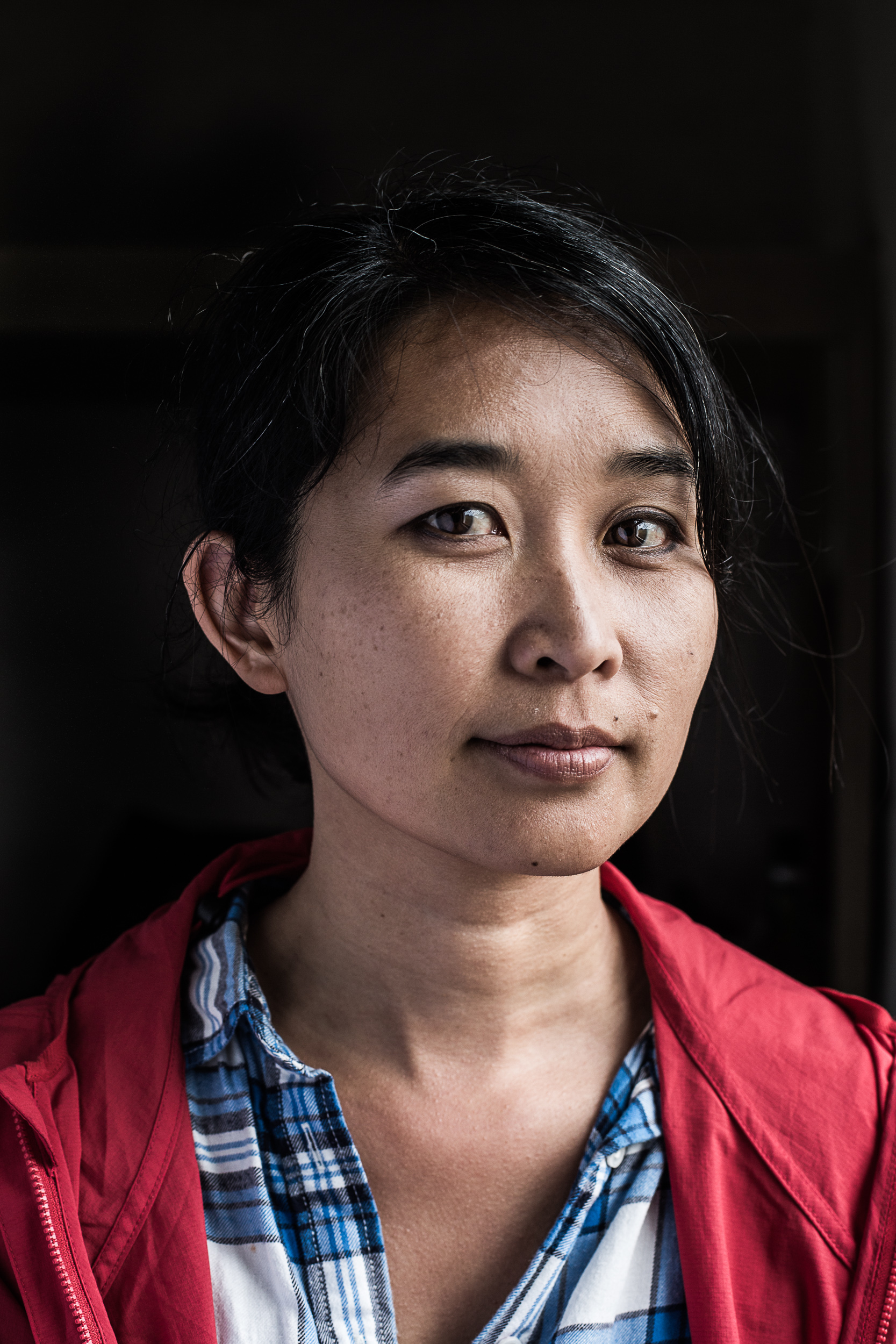 Thi Bui is a Vietnamese American cartoonist and author of the critically acclaimed illustrated memoir, The Best We Could Do—a national bestseller, ALA 2018 Notable Books Selection, and one of Bill Gates’ top 5 books of 2017.

A veteran illustrator, Bui’s work has appeared in The Nib, PEN America, the Asian American Literary Review, Hyphen Magazine and more. She is a contributor to Refugees Anthology, published by Abrams Press, and illustrated A Different Pond, a 2018 Caldecott Honor Book, with writer Bao Phi.

Mother Jones, "An Illustrated Guide to Escaping the Vietnam War and Making it in America," September 2017 (text)

Medium, "Thi Bui, author of "The Best We Could Do," on Vietnamese identity and telling her parents' stories," March 2018 (text)