Westward Expansion in the United States

The expansionist rhetoric of “Manifest Destiny” contributed to the print revolution and influences American ideology and literature. Developments in print mechanization and shipping, combined with increased literacy rates, influenced the mass distribution of dime novels, magazines, books, and newspapers.

The Gold Rush, the Mexican-American War, and the aftermath of American expansion in the West during the 19th century had a profound impact on American popular print culture. Mass printing served to popularize fictional narratives of the Wild West, filled tales of adventure and romance. Dime novels projected the clash between good and evil, pitting cowboys and lawmen against Native Americans, Mexicans, and the lawless, while other fiction and nonfiction writers focused on the natural environment and native inhabitants. Writer Zane Grey and dime novelist Nate Love, among others, projected a mythic interpretation of Westward expansion and settlement, while authors such as Helen Hunt Jackson and Mary Austin exposed the reality of U.S. expansion and its impact on the environment and native peoples. 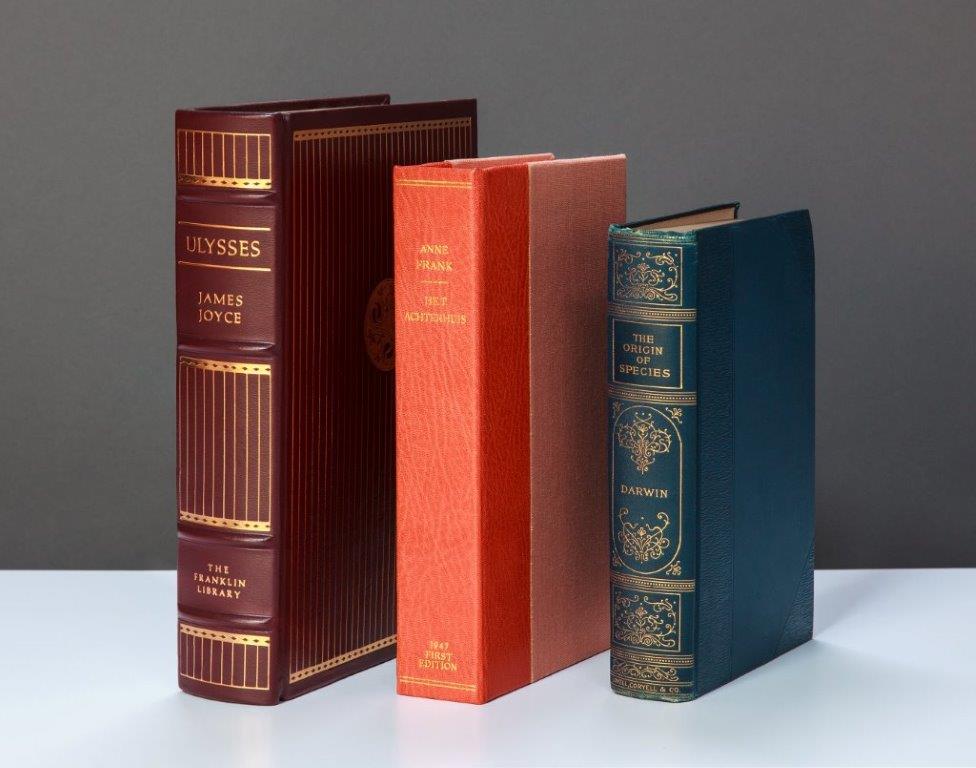 This case presents both first editions and popular press runs of literary favorites that include Dickens, Darwin, Thackery, Thoreau, Joyce, Frank, Twain, Steinbeck, Hunt, and Austin. Many of the volumes shown here illustrate the emergence of personal library sets, adorned with beautifully embossed spines and covers.

The works of James Joyce, Anne Frank, Mark Twain, and John Steinbeck shown here represent some of the popular titles that were sold through bookclubs and publisher series. Many of these books were beautifully illustrated with elaborate and collector-edition bindings and embossed covers. Similar to the dime novels that popularized the westward movement and U.S. expansion, these works romanticized the Wild West through the adventures of Huck Finn, Buffalo Bill, Annie Oakley, and others. The affordability of the book, especially works of fiction, led to high demand for all formats and a growing literacy rate.

The appeal of popular literature and the sales of mass-produced books started in the 1830’s and continued throughout the 20th century. George Routledge founded his publishing house in 1843 to mass-produce famous works of literature under the Railway Library Label. Many of the book series produced by Routledge and other were designed as personal library sets, adorned with embossed spines and covers, and engraved with the buyers’ initials using custom book plates. 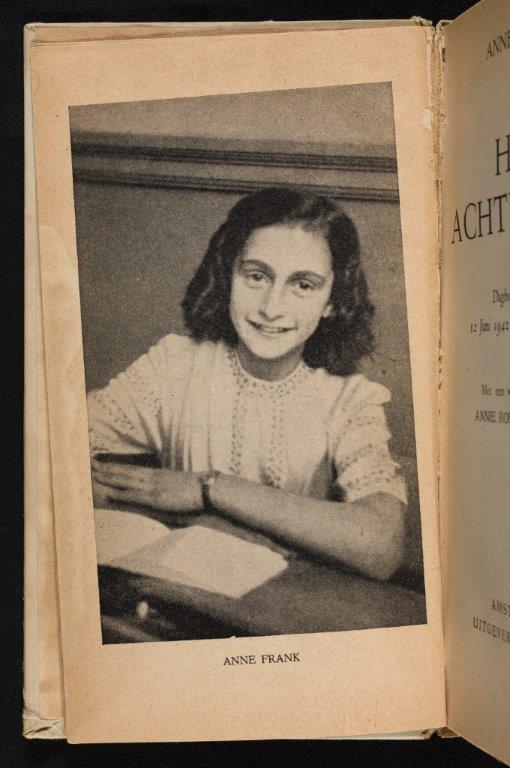 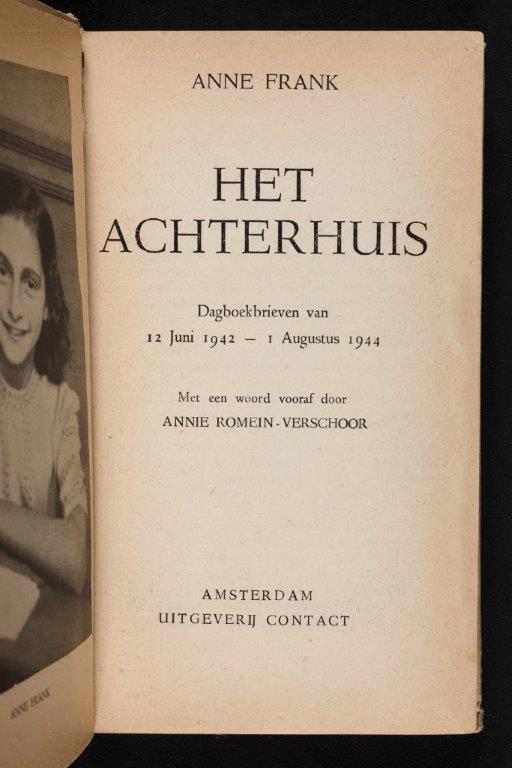 Het Achtuerhuis (The Diary) is a book of the diary kept by Anne Frank while she hid during the Nazi occupation of the Netherlands from June 12th, 1942 - August 1, 1944. This first edition includes a forward by Dutch author and historian, Annie Romein-Verschoor.