Modes of Codex: The Art of the Book from Medieval Fragments to Movable Type and Fine Press Printing: Early Modes of Communication 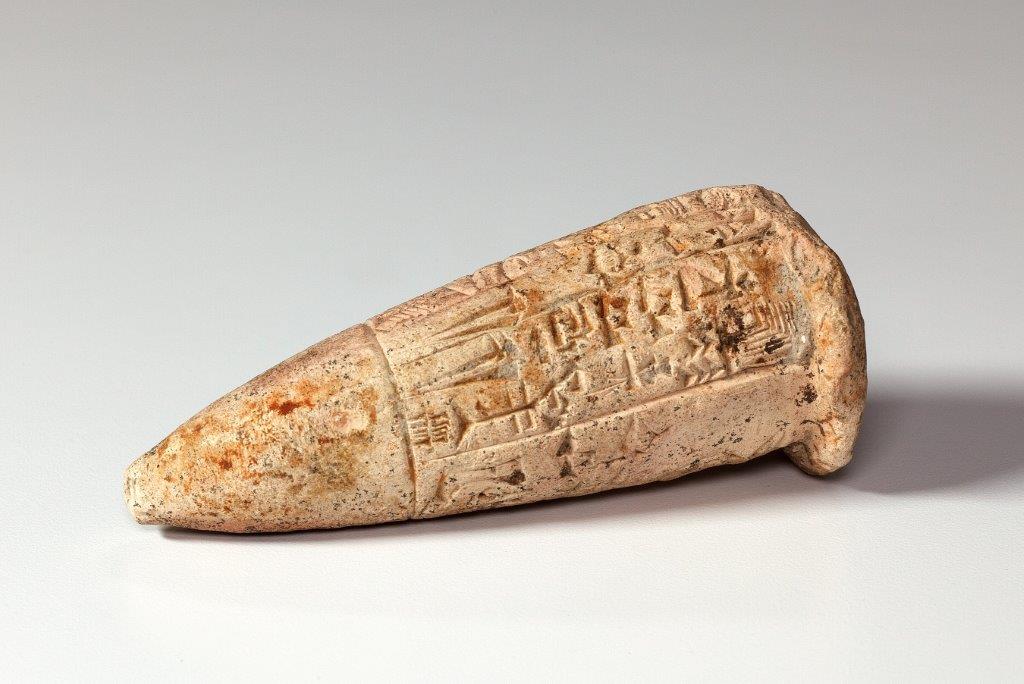 Buff clay cone shapes were used as ritual nails for dedicating temples, placed into a mud-brick wall as evidence that the temple belonged to the god it was dedicated to. This piece, inscribed in Sumerian, marks King Gudea’s construction of the Eninnu Temple, a location dedicated to Ninĝirsu, the Babylonian god of war and agriculture. 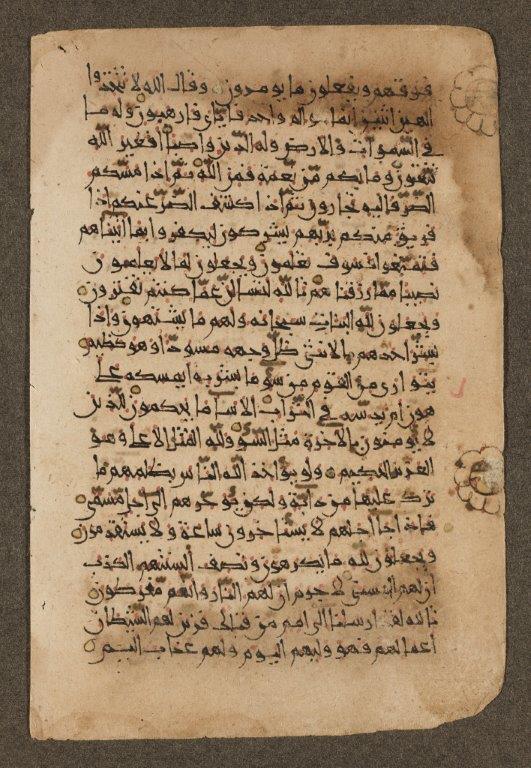 The Koran, the central text of the Islamic faith, was originally compiled from oral recollections, and early transmissions written on fragments of parchment, papyrus, stone, camel bone, palm leaves, and leather. This single undated leaf derives presumably from Mashhad, Persia, or possibly Cairo, Baghdad, Nishapur, or Cordoba. The leaf is written in the oldest calligraphic form of Arabic script called Cufic, a crudely written style assimilated from Nabatean stone inscriptions. 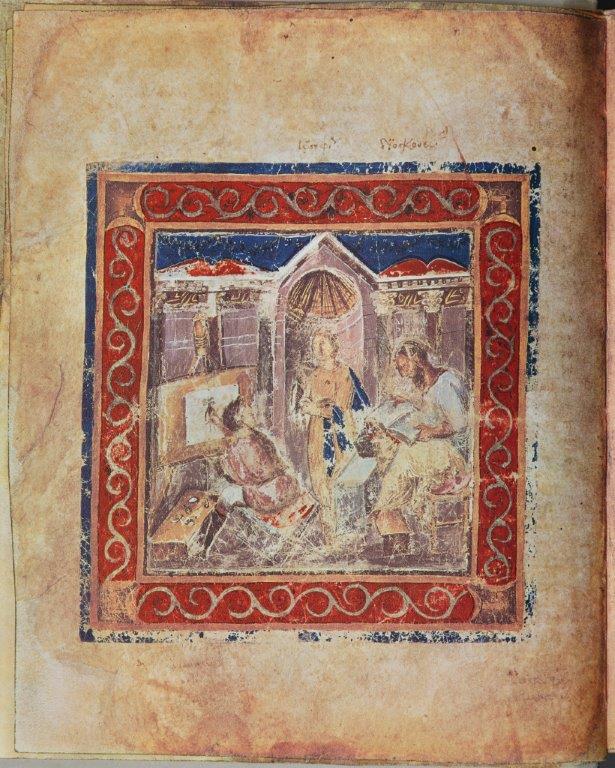 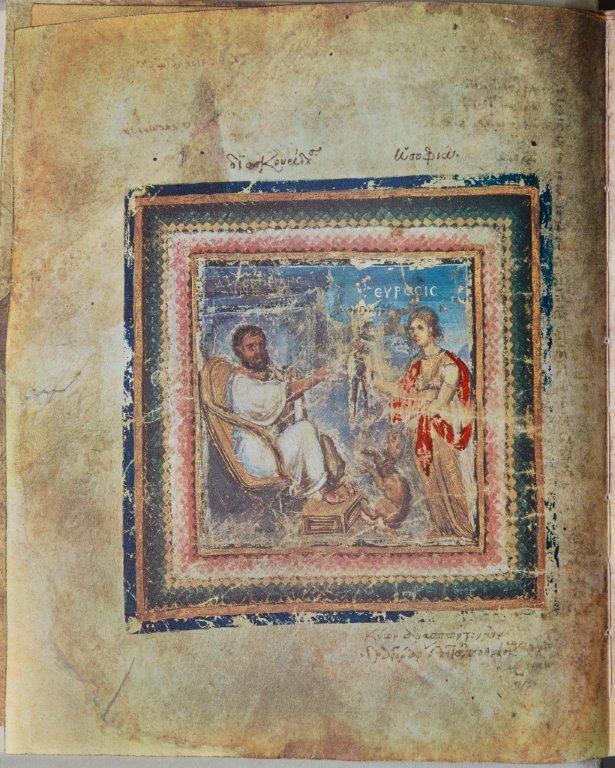 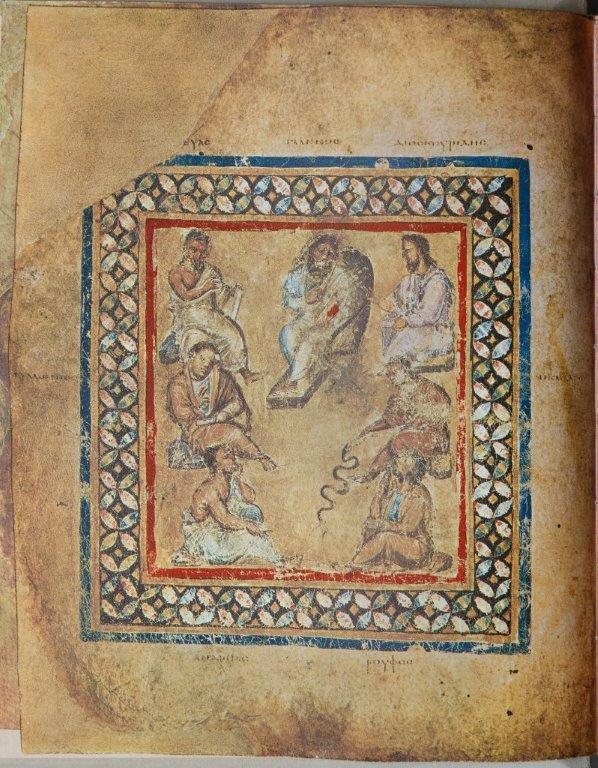 Pedanius Discorides (ca. AD 40-90), a Greek physician known for his studies of the medicinal and dietary value of herbs, created the manuscript De Materia Medica from AD 50-70. It was circulated widely in Latin, Greek, and Arabic during the medieval period and served as the primary pharmacology text for more than 1,500 years. Of the illuminated copies created, the most famous is the Vienna Discorides. 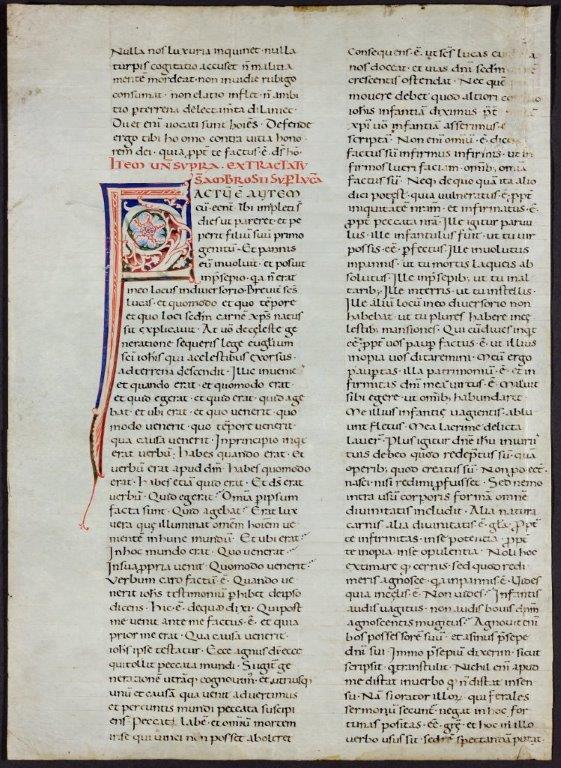 The Vulgate is a fourth-century Latin translation of the Bible. This text, written in a medieval calligraphic black letter script called Rotunda, features ornamentation including decorative capital initials, intertwining foliage, and animal and war motifs, such as cross-shaped hilts, that originated in central Asia/Siberia. The Biblia Sacra Latina is an example of a polyglot Bible, with translations in Hebrew, Greek, Samaritan, Aramaic, Latin, Syriac, Ethiopic, Arabic, and Persian, that spread throughout Europe as a result of trade and migration in 600 B.C. 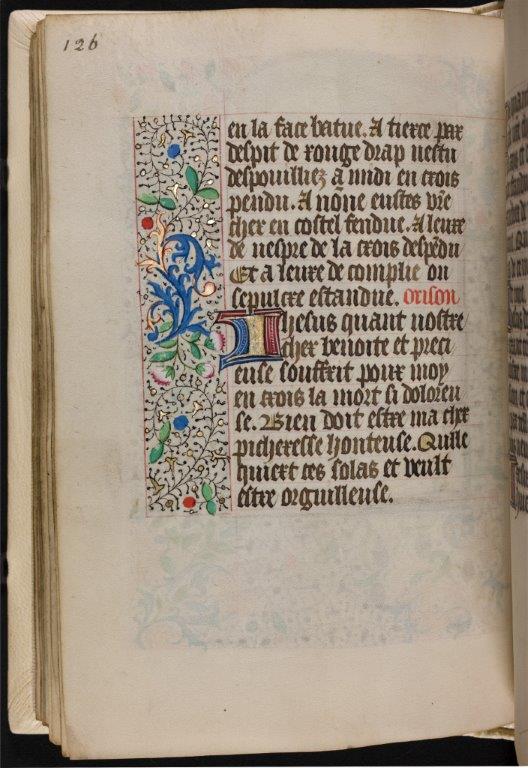 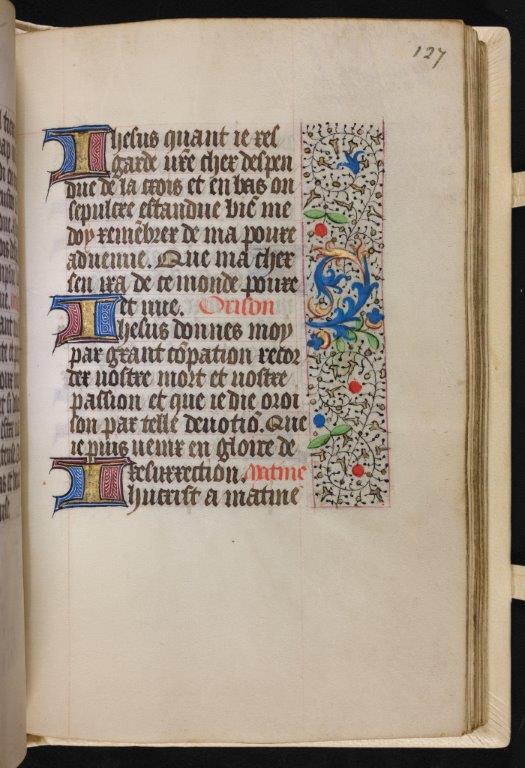 The Book of Hours is a compendium of devotional texts that were popular during the Middle Ages. The book’s standardized structure included a Liturgical calendar (specifying feast and holy days), Gospel texts, the seven penitential Psalms, and prayers dedicated to saints selected by the consumer. This Latin-language book was written in France. The large illuminated letters have been attributed to the school of the French miniaturist Maître François Fouguet. (Also featured in this exhibition is a one-page leaf from an Italian Book of Hours.) 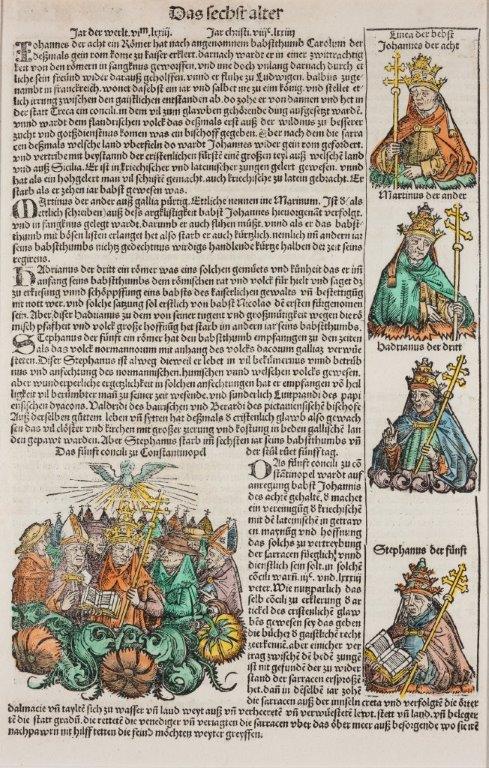 The Nuremberg Chronicle, officially called Liber Chronicarum, documents a complete history of the known world from creation to the fifth century, prophesizing the second coming of Christ. The most peculiar aspect of the text is the inclusion of blank pages between the present (1493) and the anticipated Last Judgment, which was predicted to come soon, as only three pages remained for the documentation of the rest of history.

The text, which divides history into 11 parts called world ages, includes more than 1,800 hand-colored woodcut illustrations depicting scenes of biblical and historical events and topographical views of towns and countries in Europe and the Middle East, including Jerusalem and Byzantium.